Biological invasions have been identified as a major cause of modern biodiversity erosion. This phenomenon has been observed at a global scale and is pervasive across all living taxa. Among these invasions, those involving small mammals are among the best known. Small mammals have developed a proximity to humans and have adapted to the human ecological niche during the Holocene allowing them to colonise new territories otherwise inaccessible. Among these synanthropic species, rats and mice have been studied in great detail. This PhD project focuses on other small mammals that have remained poorly documented yet may be of critical importance to better understand the conditions of emergence of synanthropy in Europe since the beginning of the Neolithic (from ca. 7000/5000 cal. BC). The successful applicant will explore the patterns and mechanisms of adaptation to the human niche and human-mediated dispersal in Europe. Specifically, the project will consist of 1) reconstructing scenarios of movement into the human ecological niche and subsequent dispersal patterns using zooarchaeological databases and existing molecular studies, and 2) understanding functional-morphological, behavioural and physiological adaptations underlying this process using a combination of geometric morphometric analyses performed on both archaeological and modern materials and functional morphological approaches. The project will focus on a few groups among the following: shrews (genus Crocidura, Suncus, Sorex), hamsters (Cricetus), voles (Microtus, Arvicola), murids (Apodemus), dormice (Eliomys, Glis). The ultimate goal is to broaden and enrich our understanding of modern invasion phenomena the origin of which is often to be traced several millennia ago. 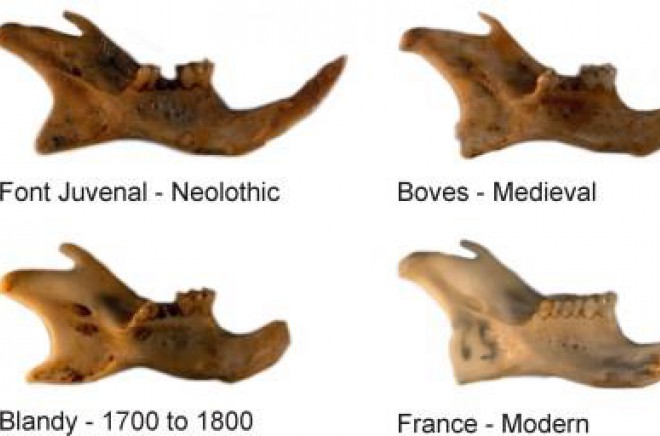